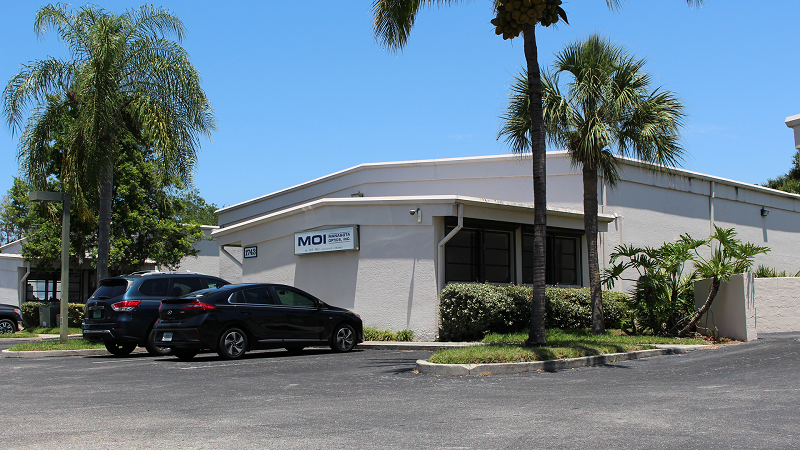 Established in 1994, Manasota Optics, Inc. was founded by David Lowery, a Navy Veteran, after acquiring assets from Applied Optics Center which was closed by IMO Industries (AOC's parent company in 1993). MOI is comprised of personnel with 30 - 35 years’ experience in diamond turning, polishing, and coating of flat "plano" and spherical metal optical components.  In 2014, MOI became a majority woman owned business and continue to operate at ISO 9001:2015 certified standards.

We are proud to have been involved with the following programs:

Manasota Optics has produced optical components directly through the United States Government, several universities as well as some of the companies listed below: 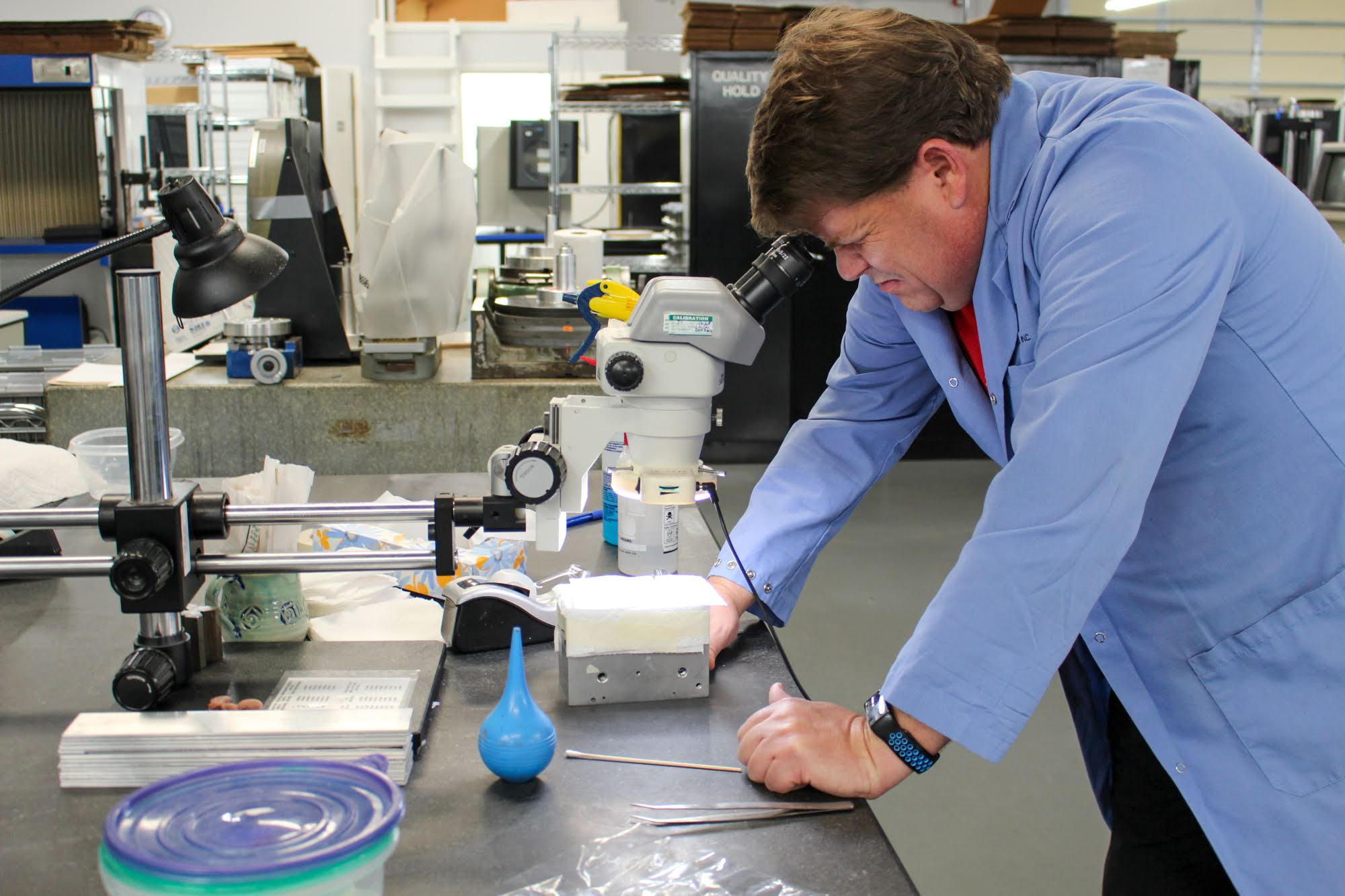 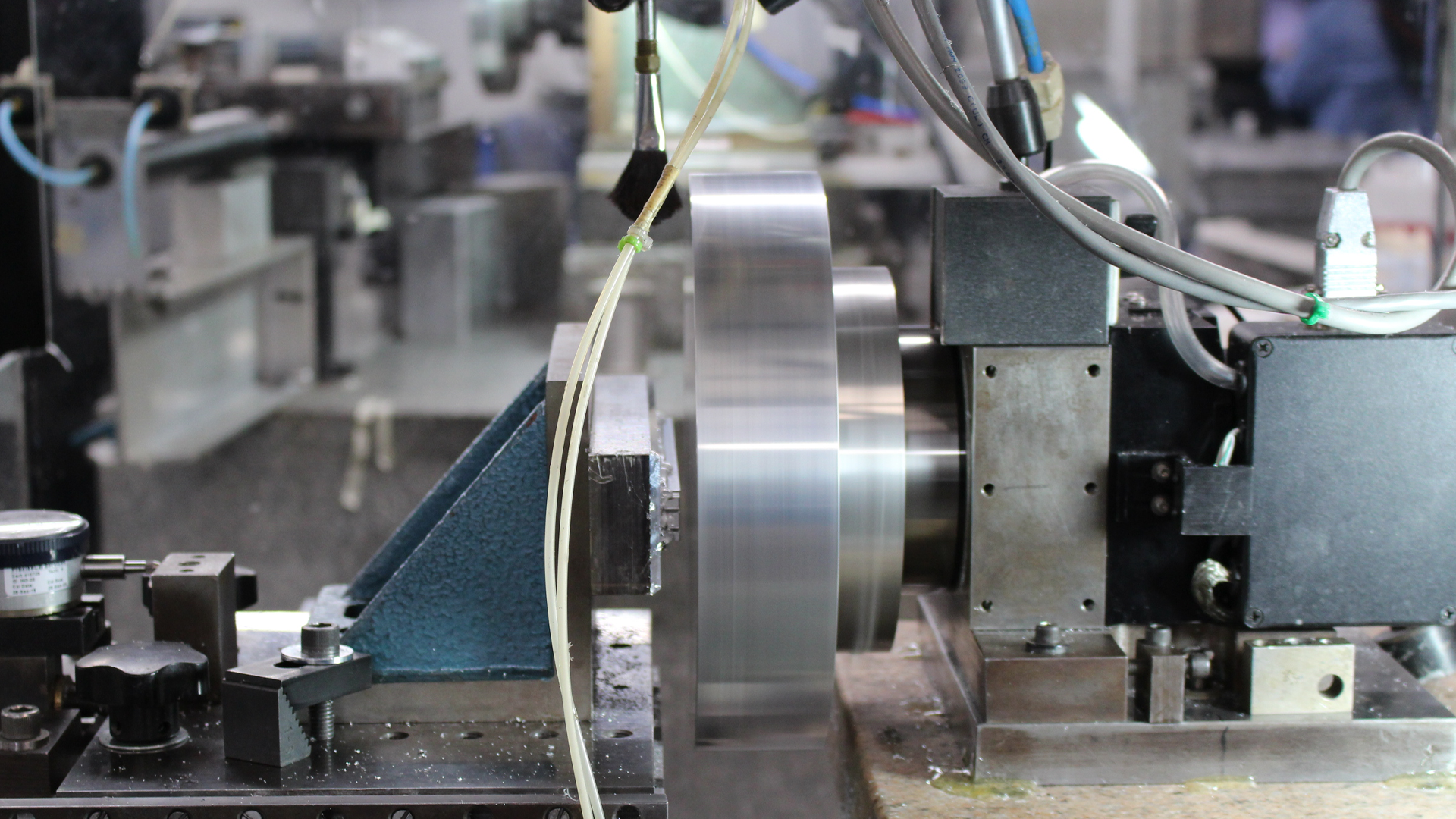 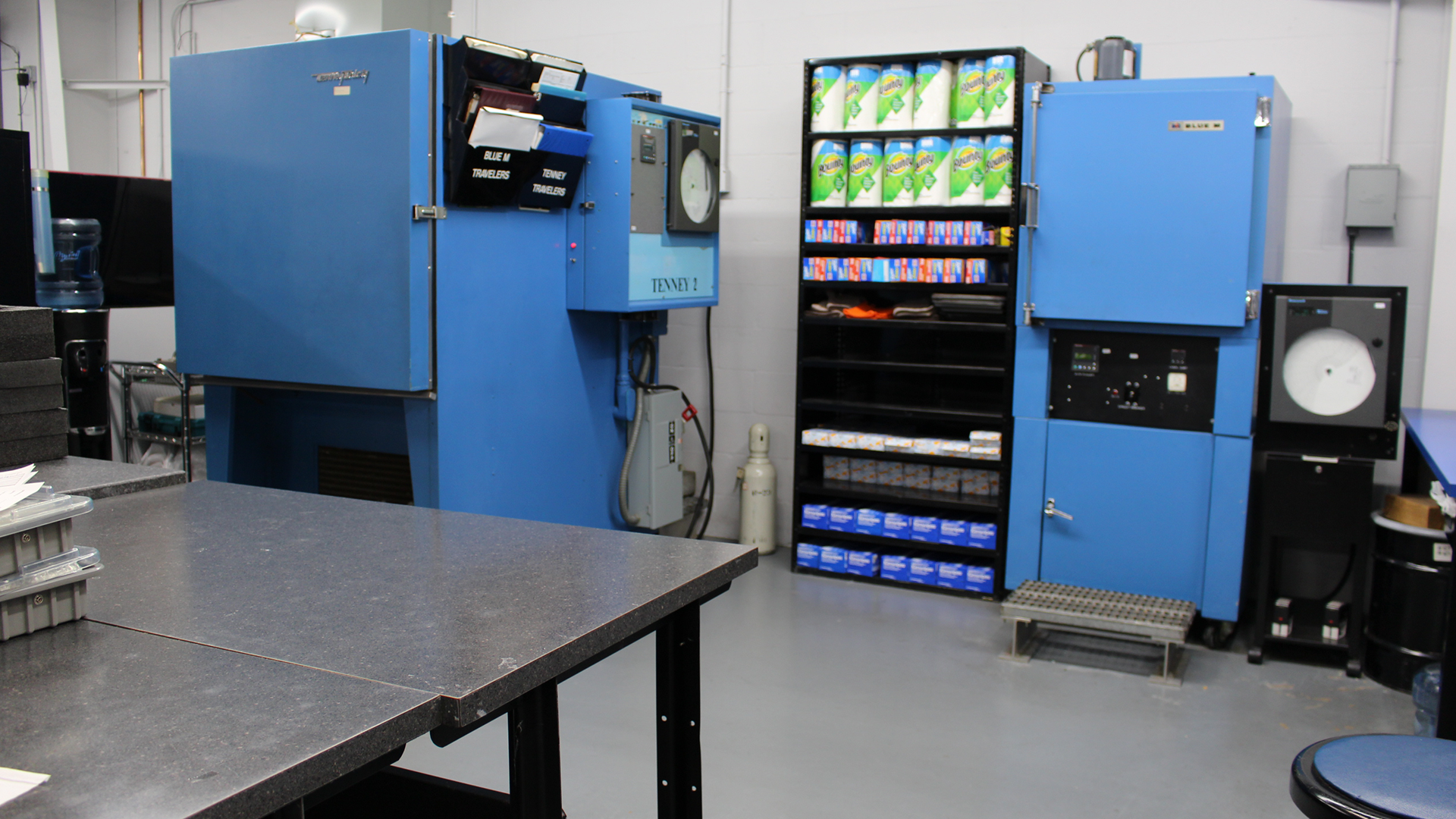 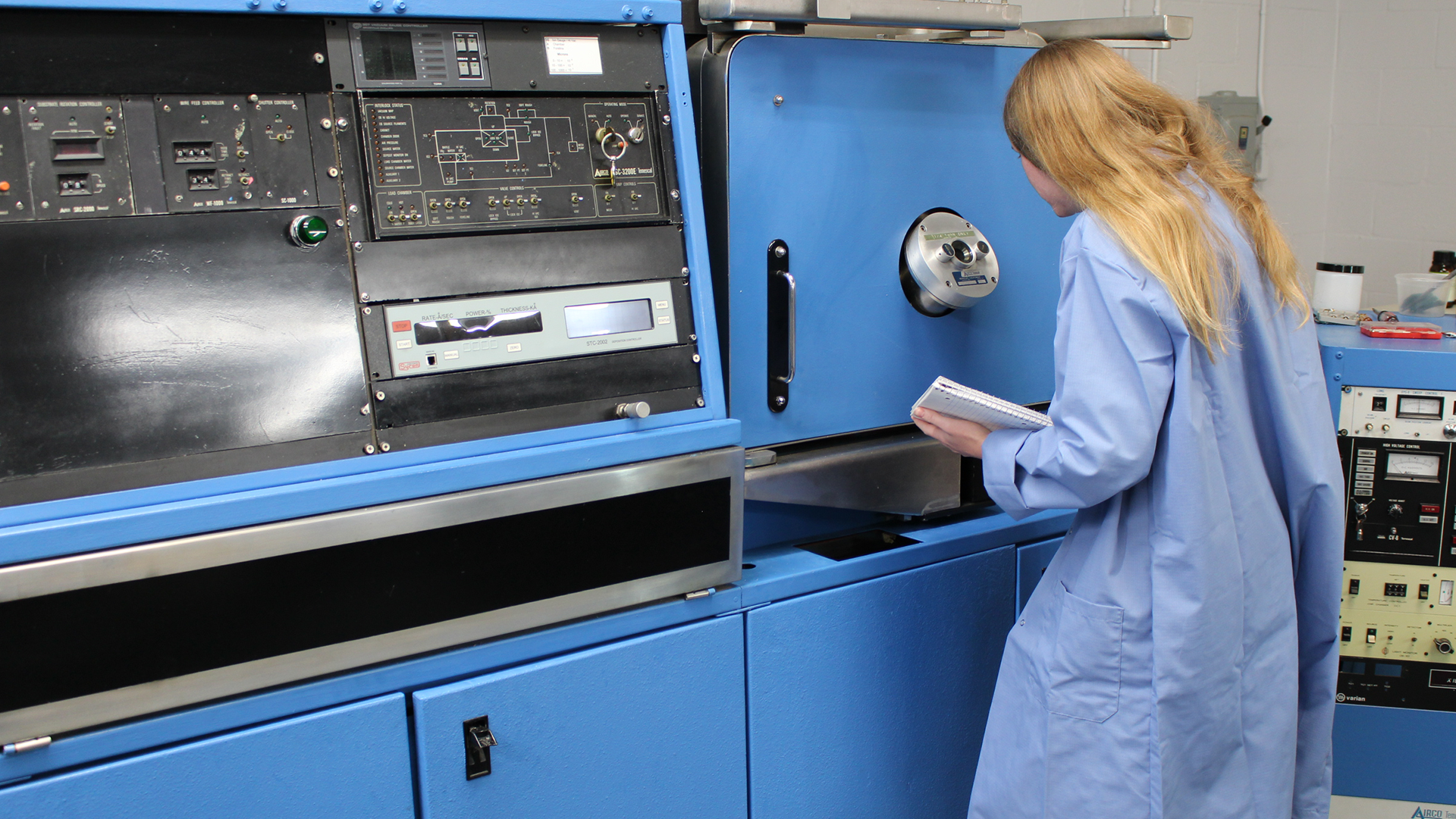 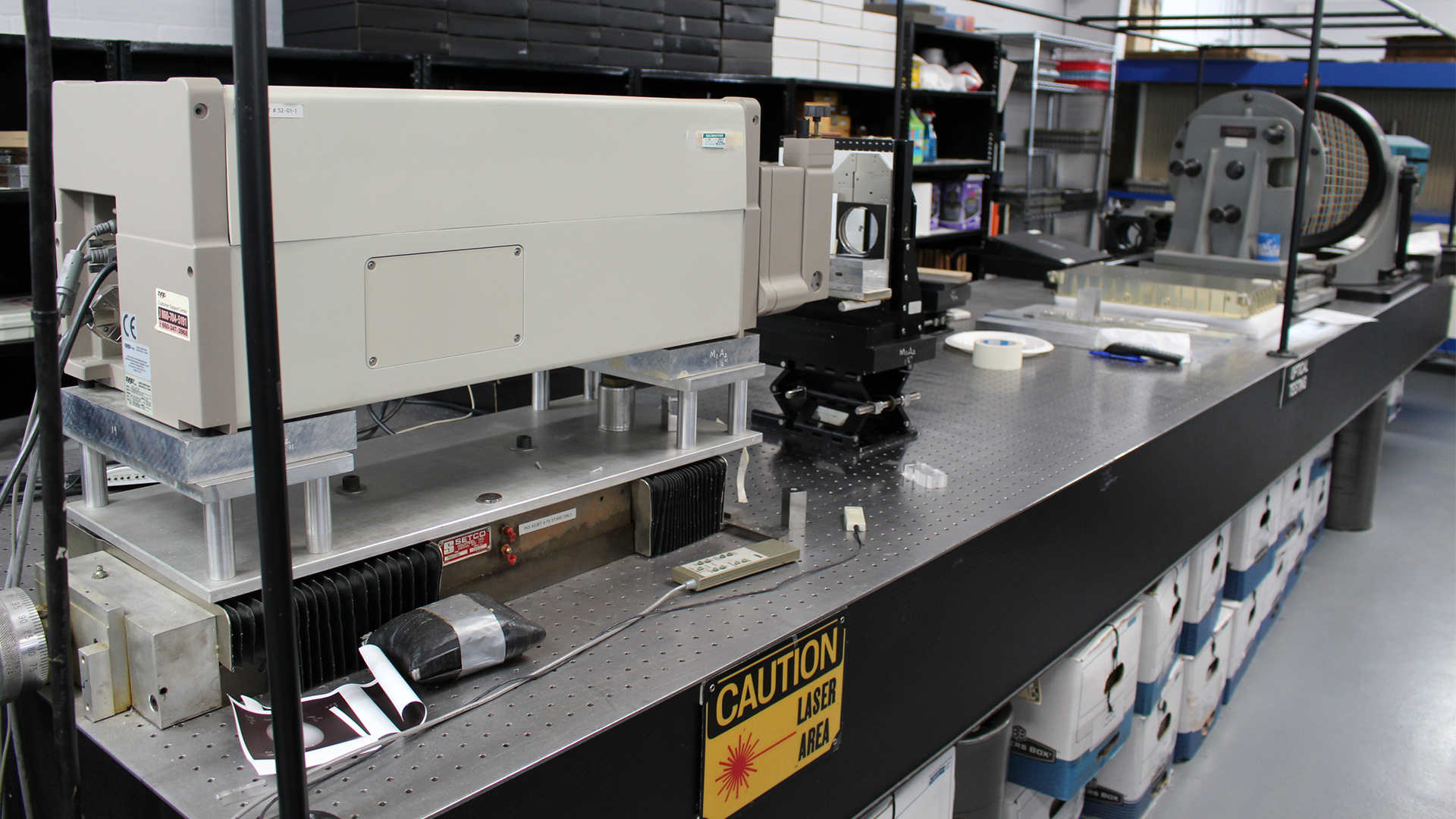 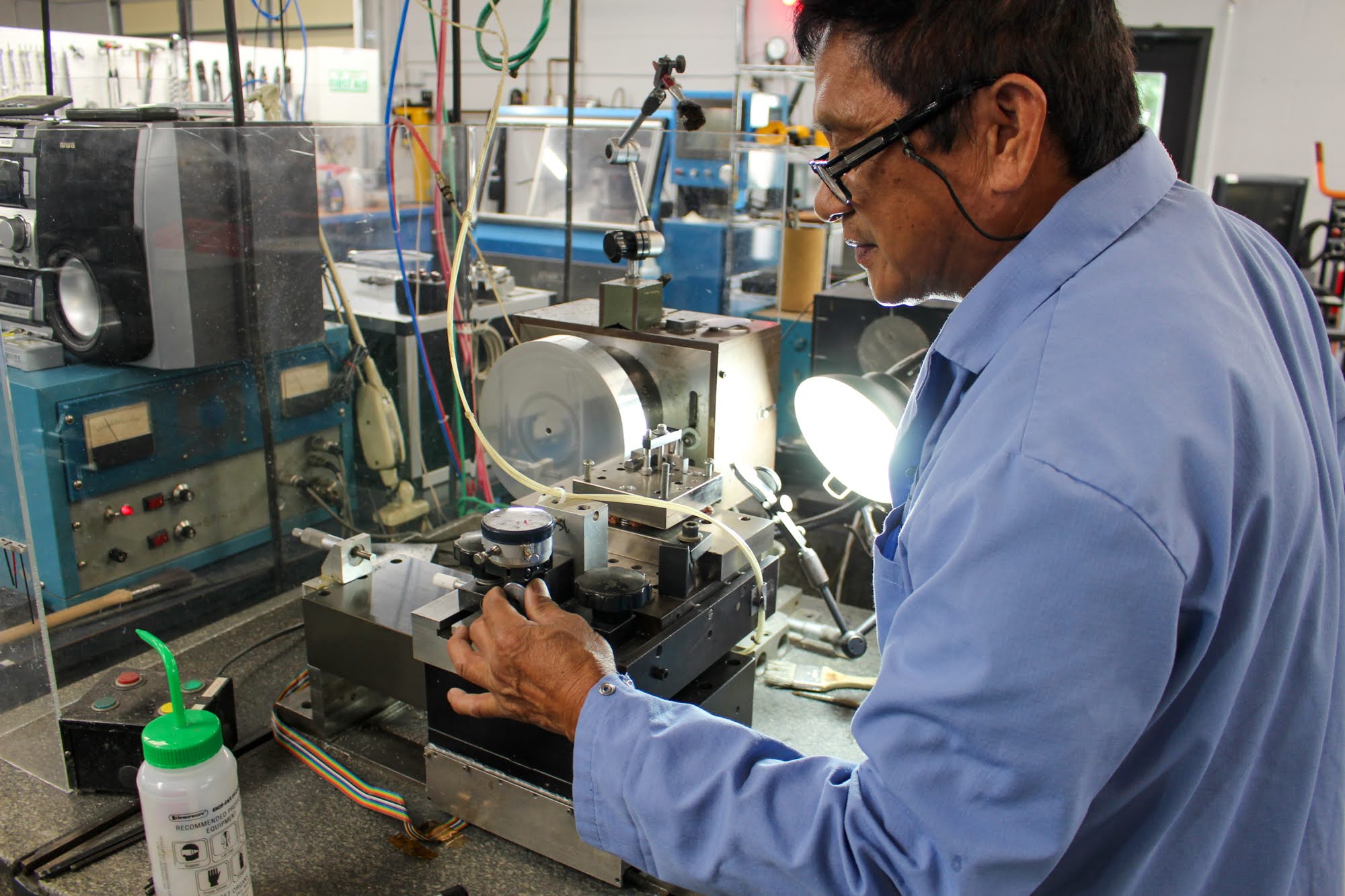 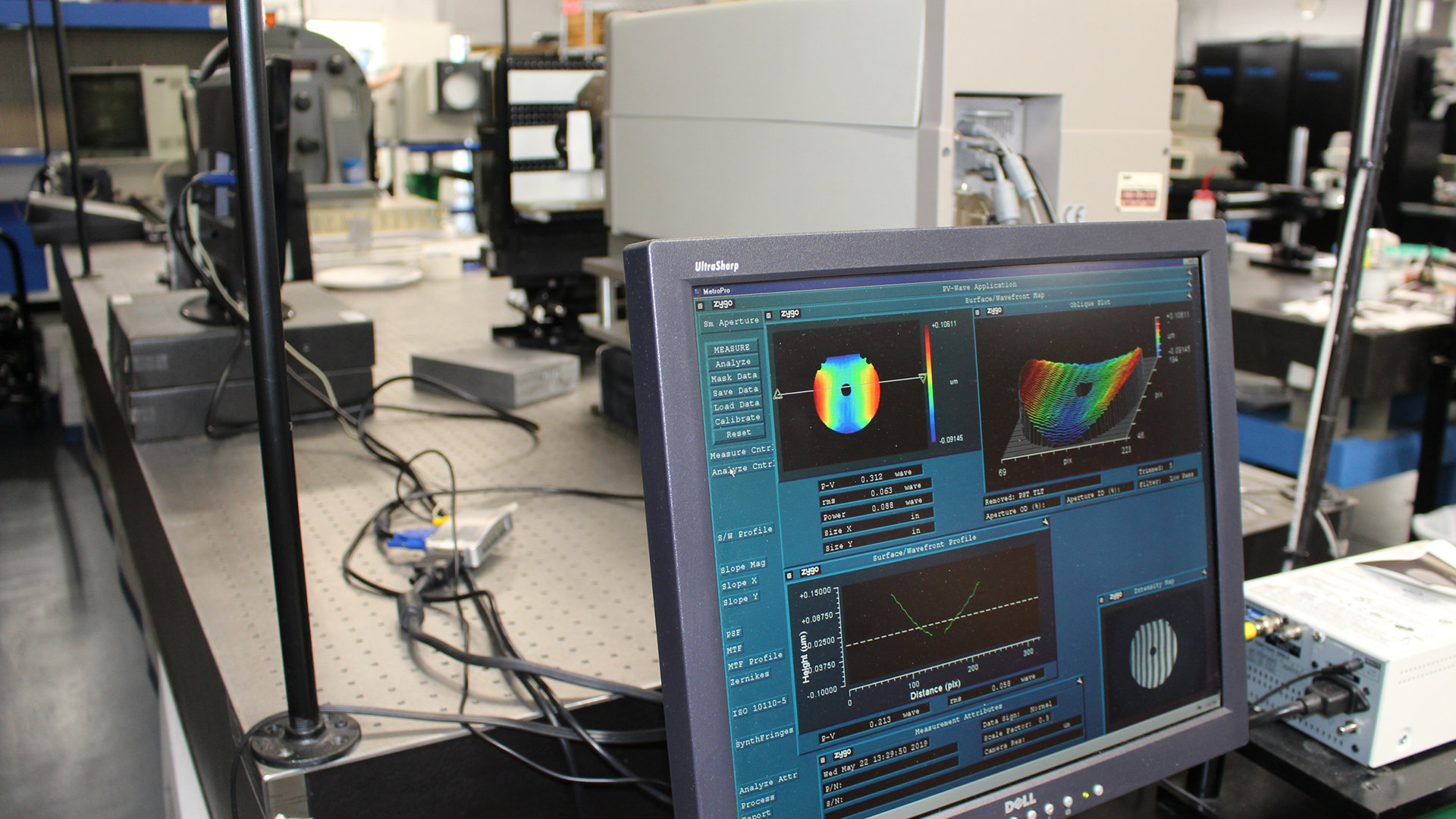 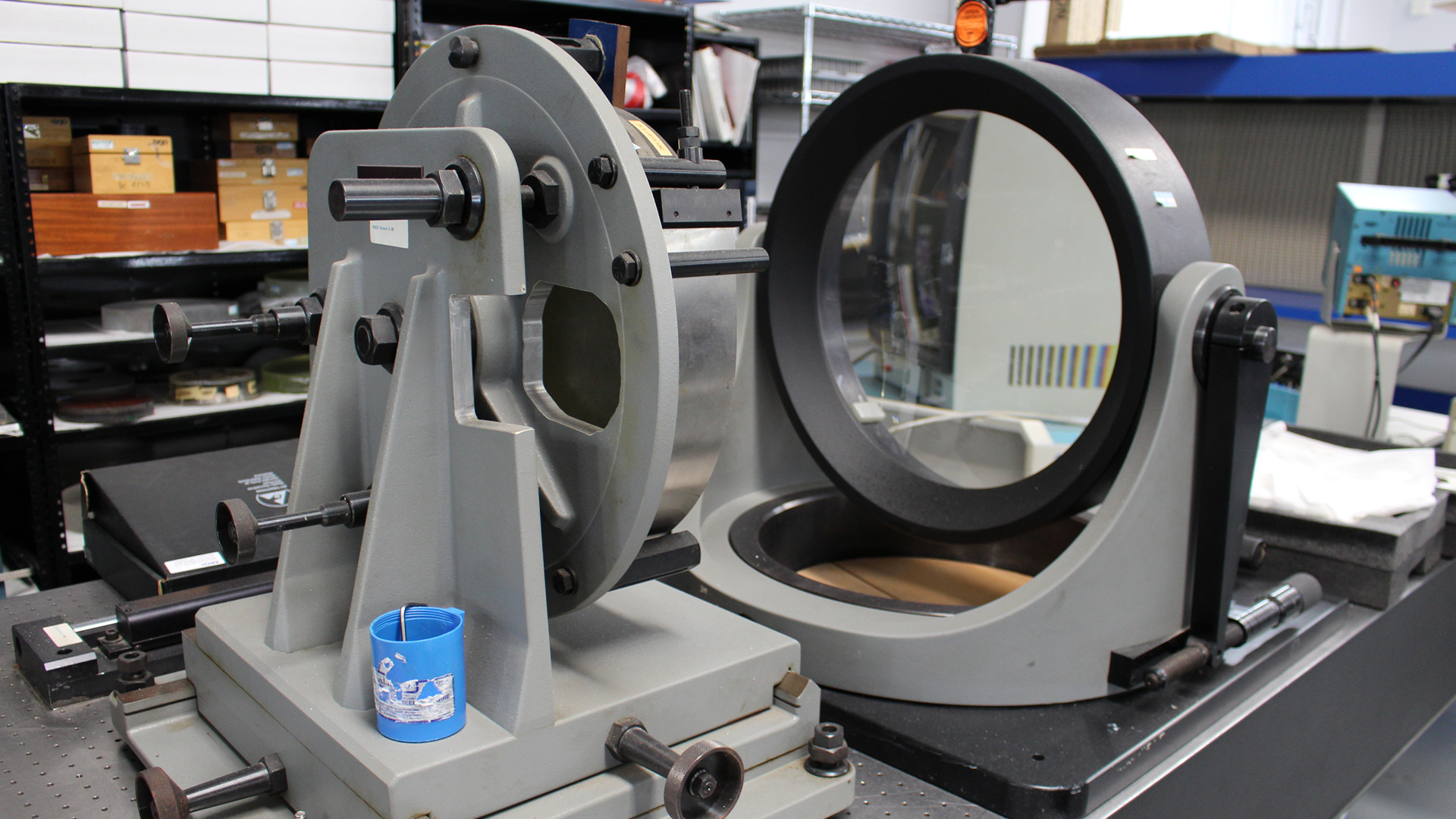 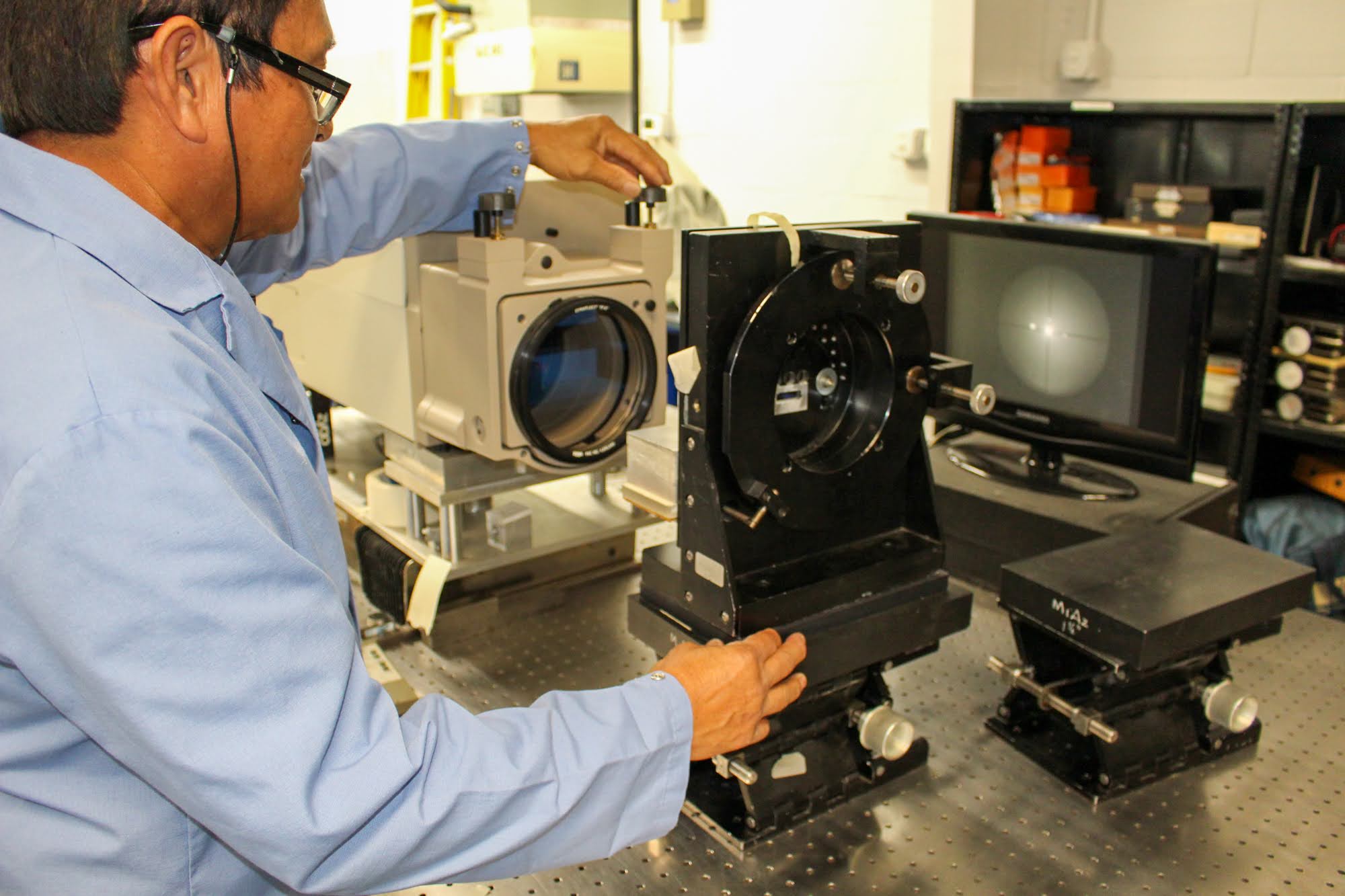 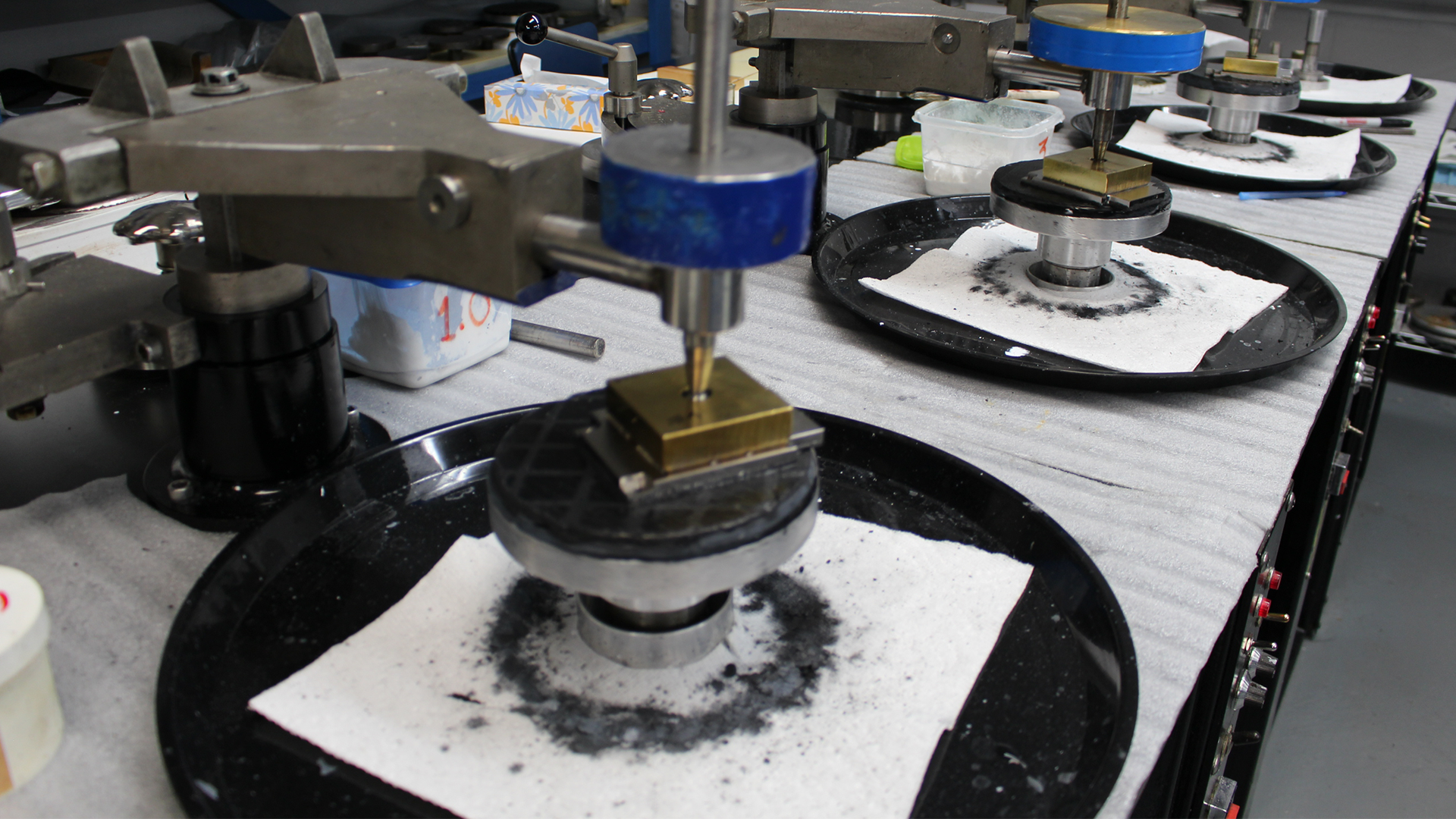 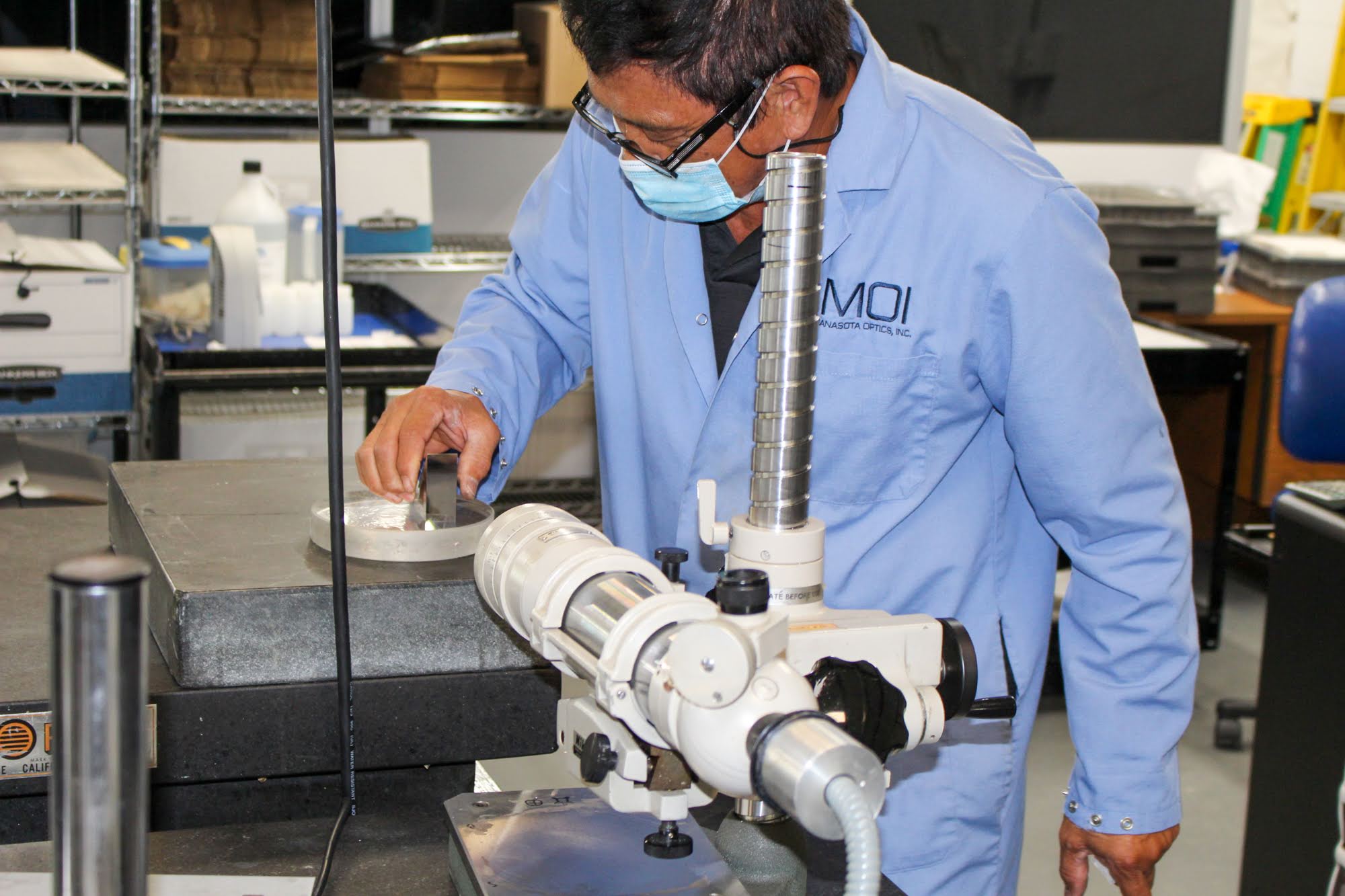 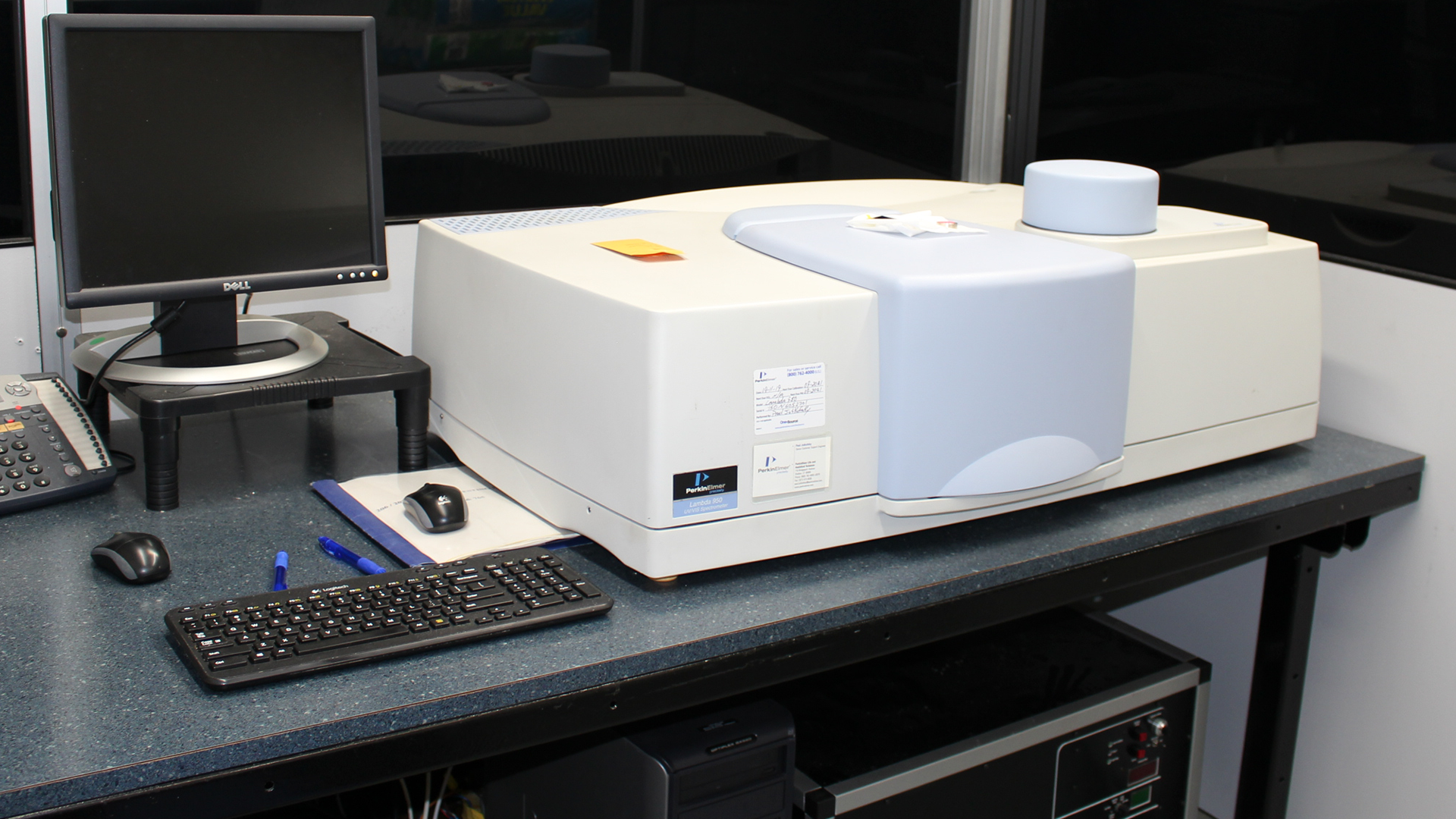 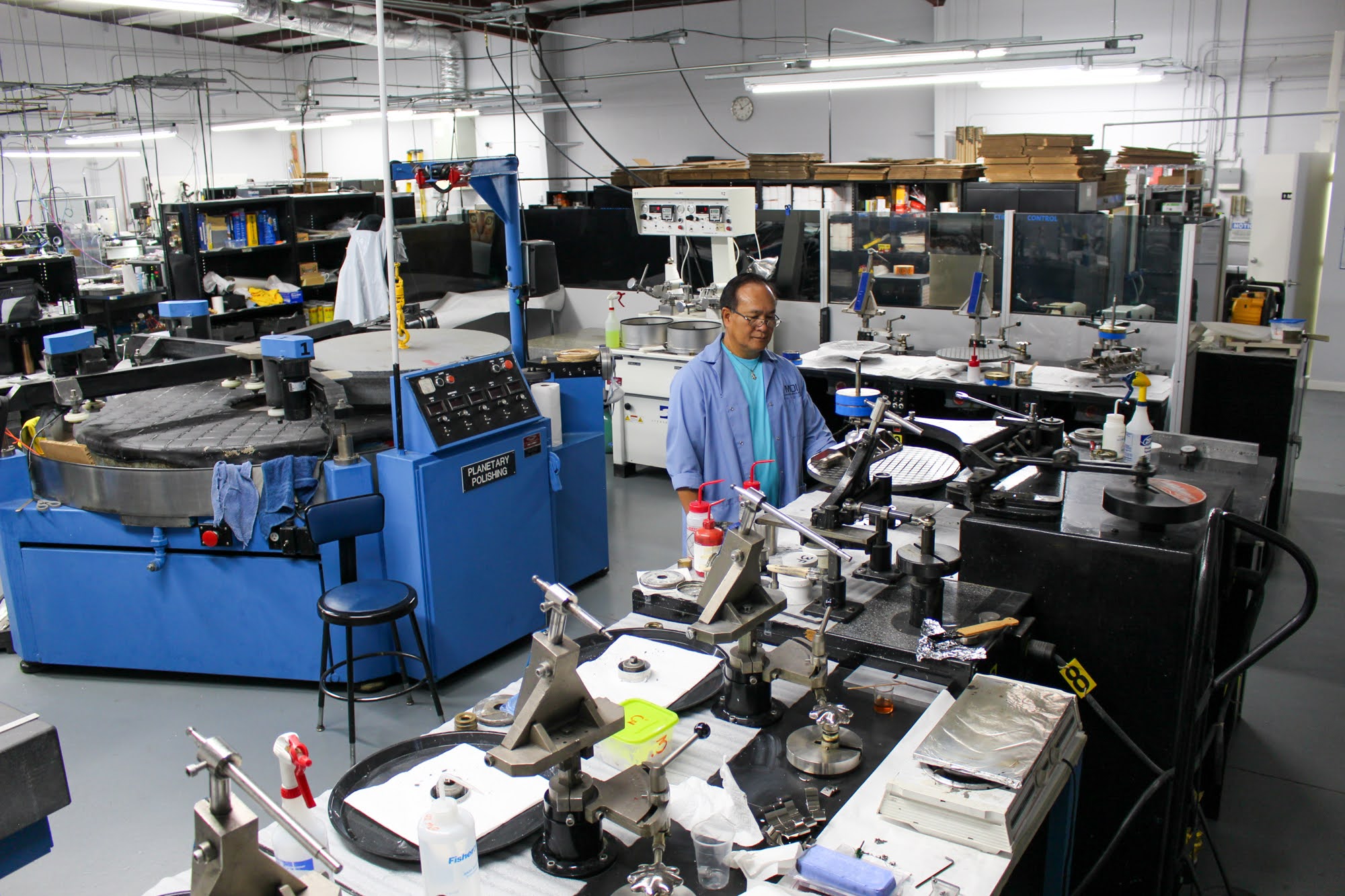